It occurs to me that in my new mystery the railways play a substantial part, and yet I voluntarily live on an island which has none. During the British rule here, of course, they built one, but practically nothing remains of it. After all, Malta is so small you can walk from end to end in a day or two. The line was proposed in 1870 and opened in 1883. It was seven miles long, from the new capital Valletta to the old one Mdina. Not surprisingly it never prospered and finally died when the state got tired of subsidising it in 1931. 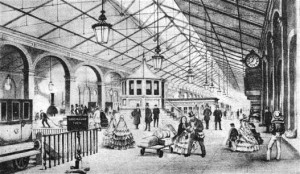 The book I am currently writing, Family Matters, is set in 1844 at the height of the railway boom in England, when steam power was the newest thing – rather like the information technology bubble in the late nineteenth century. I was part of that, so I understand how energising, how life enhancing, the quick succession of inventions and their technological development would have felt. Progress would feel inevitable, man’s ability to enhance his own strength with machines and related techniques would seem limitless, every day would bring fresh proof of it.  And of course there would be those whose way of life was threatened, even their value to society diminished or destroyed. Some would not be able to adapt.

Although the book is about the effect of murder within the confines of a Victorian family, I have tried to show the spirit of the age in the attitudes and competences of the six brothers and their father. The actual story is very loosely based on what I know of my own family. Very loosely, since fleshing out scanty information on one’s great great grandfather into a living breathing likeable young man is almost all imagination. But the people in the family, their occupations, marriages, houses and aspirations for their future are all fact – well, perhaps not the murders, but it only requires a little artistic license. 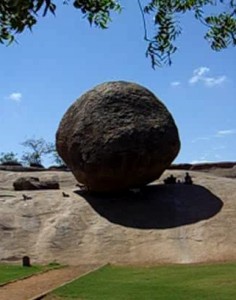 My great great grandfather left England for India not long after the events related in the book. There he married an Anglo-Indian and my strand of the family stayed in India until just before World War II when my mother and her sisters were sent for safety to England.
One problem of adapting history to fiction is that it creates a thirst for more. This great great grandfather has become very real to me and I would like to continue his adventures in India. But one of my great great great grandfathers was a Huguenot from a family which escaped the French persecution, and his wife was the daughter of an Armenian soldier of fortune – there’s an excellent book there…